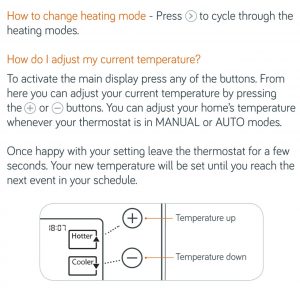 This historic house came back into our family on February 3rd 2014. It had last been owned by our family from 1953 – 1973. The old photograph here shows my grandmother preparing her rose garden, which was her pride and joy, and is I believe referred to loosely in the book, The House on The Strand. My Grandfather is standing by the gate. He was a Cornishman, quite tall, and fought in the First World War at Gallipoli and at The Somme. He was an artist in his latter years and quite a stern character as I remember him.

After the First World War they lived in India for some years, and then near London during the Second World War.

During their retirement at The Gables my grandparents got to know Daphne Du Maurier, who was then writing her book The House on the Strand and other famous novels. As members of the Old Cornwall Society which used to have a base at St Andrew’s church in Tywardreath, this society we understand helped Daphne with research for her historical novels.